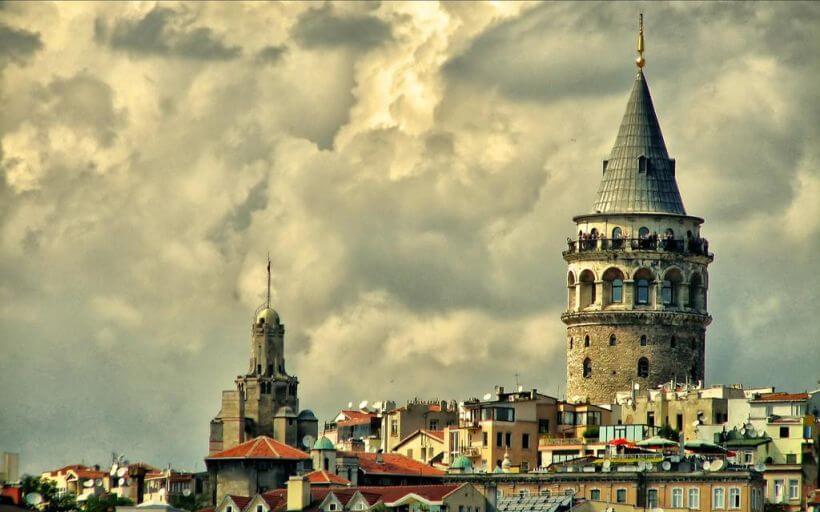 by SV Hotel, 12/11/2015
Built by Genoese in 1348, Galata Tower (Turkish: Galata Kulesi) or Christea Turris (Tower of Christ) is one of the spots that you will be fascinated by the beauty and charm of Istanbul.

The nine-story tower is 66.90 meters and it was the tallest building in the city when built.

In the Ottoman Era, the tower has been used for different purposes such as a fire observatory and a jail. During its long history, the tower witnessed a lot, but the most striking occasion undoubtedly was in 1632, when Hezarfen Ahmet Çelebi glided from the top of the Galata Tower across the Bosphorus to Üsküdar with his self constructed wings.

During a storm in 1875, the conic roof of the tower was destroyed and was not restored during the rest of the Ottoman Era. In 1960s the conical cap has been restored and the wooden interior was replaced by a concrete structure.

Since than, the tower is open to public. Today there is a restaurant and cafe on its upper floor. With its essential role in Istanbul’s skyline, Galata Tower is the optimum spot to catch a panoramic view of İstanbul.